Experience with agency Work & Travel Group was negative.
They are very disorganized whether the large number of people who go through this agency or something else. When it was necessary to buy a plane ticket in my name, I had to call them for more than 5 times to remind them constantly because they forgot .

Experience with location Branson, MO was positive.
The climate is similar to Serbia , summers are extremely warm and the weather was like that until the very end, that is, until 1 October . The locals are extremely nice people , one of the finest I've ever met in America , always ready to help . Branson is a tourist city visited by older Americans . It is very hilly and it is practically impossible to ride bikes because it is very crowded and there are no lanes for bikes. It has an outlet center. I did not had the opportunity to find another job because the hours were strange from 9 am to 7 pm , and I worked every day. My roommate was working from 8 am to 4 and was able to find second job as a hostess . I believe that I would to if I was tryed it a bit better .

Experience with employer Marriott was positive.
Wage per hour: 9.25 Number of hours per week: 50+ Average tip (week): 35 The people with whom I worked were all wonderful, starting with the general manager's to my peers who worked in the pool bar with me. With everyone I became friends and stayed in touch. They are also very professional. Never had any problems with getting paid. I had more hours than the contract specified. I have worked at the pool at the pool bar in with another boy or girl, depending on who is scheduled to work that day. We were preparing food, working behind the counter, cleaned, literally everything and everything was going according to the agreement. We ourselves can determine when we what to do, we were not supervised. I worked on activities which meant organizing some games for the children, or making s'mores for hotel guests or hot dog roast, depending on what the day had in mind. I also went to training for lifeguards as soon as I arrived so I can give breaks rescuers who were on duty that day. The training lasted for 2 days and the hotel covered all the costs. Finally, when they had no lifeguards, and when all the students had gone home, I worked as a lifeguard last month. As the season went it was very relaxed, there were not many people at the pool, often there was no one. During this period I had the opportunity to talk with the guests of the hotel which was very interesting. Marriott also paid for transportation from the airport to accommodation and from accommodation to the airport which would turn out more than $ 100 since the distance was more than an hour's drive. At the Marriott leaving a tip is not allowed but we had a tip at least where hotel guests were able to give us tips and then the two of us who worked that day shared tips on the end of the shift.

This review represents personal opinion of Maja Kvrgić who was participating Work & Travel program in year of 2015 with agency Work & Travel Group, working at Marriott in Branson, MO. 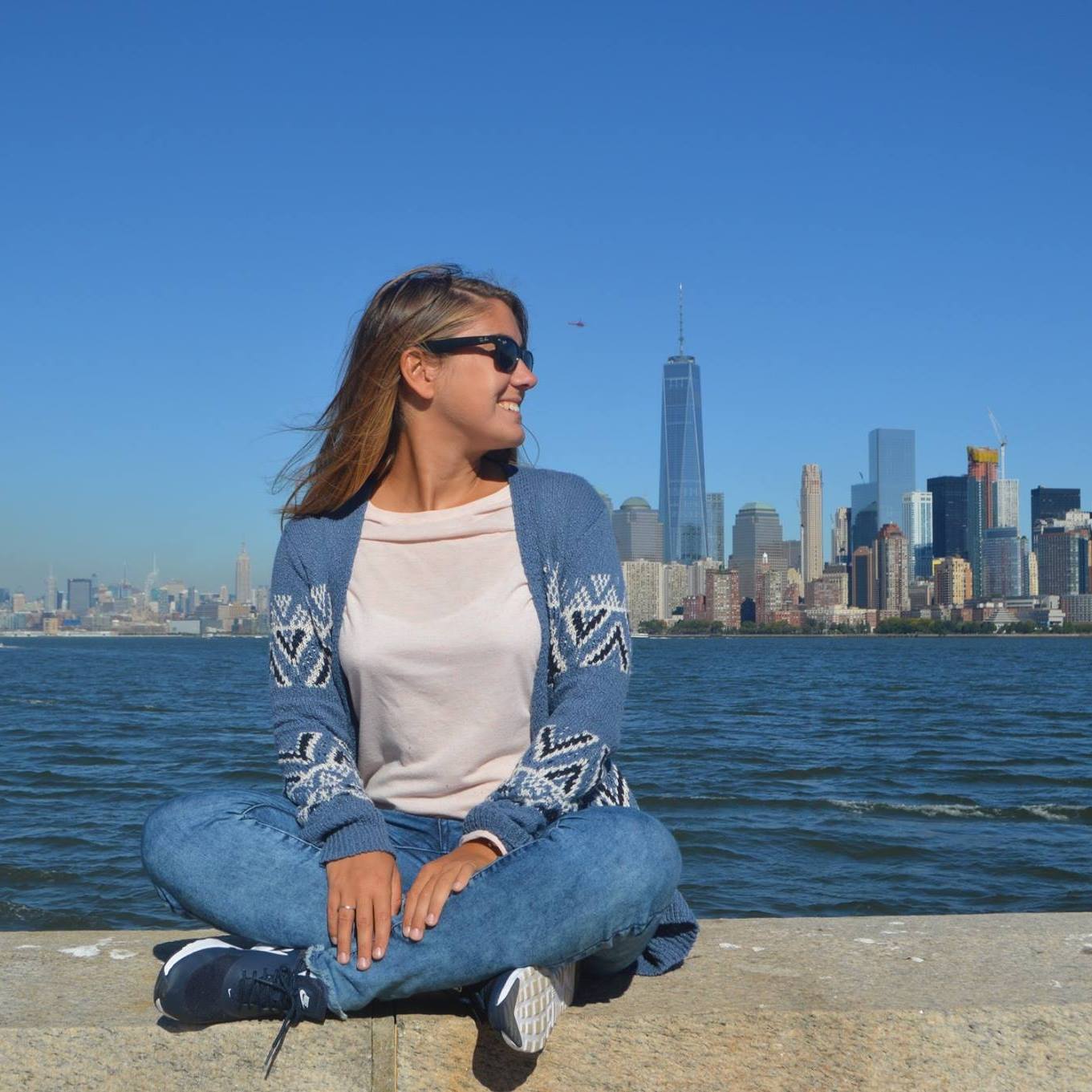 The climate is similar to Serbia , summers are extremely warm and the weather was like that until the very end, that is, until 1 October . The locals are extremely nice people , one of the finest I've...

Branson is a small town, unfortunately without any kind of city transport, and the terrain is very strange, everything is up and down, so it's inconvenient to go anywhere on foot, and there are almost...

A very hard work and too much work for one person.

Very beautiful position, but I had only few hours, about 30 at week, it was when I had just 25, the first story was that the hostess does not receive tips, but someone have me and somebody no, what's...

Hourly: 7.5$ Hours per week: 28 They did not pay 4 weeks of work and gave me a very few hours a week . They were not kind to the workers.